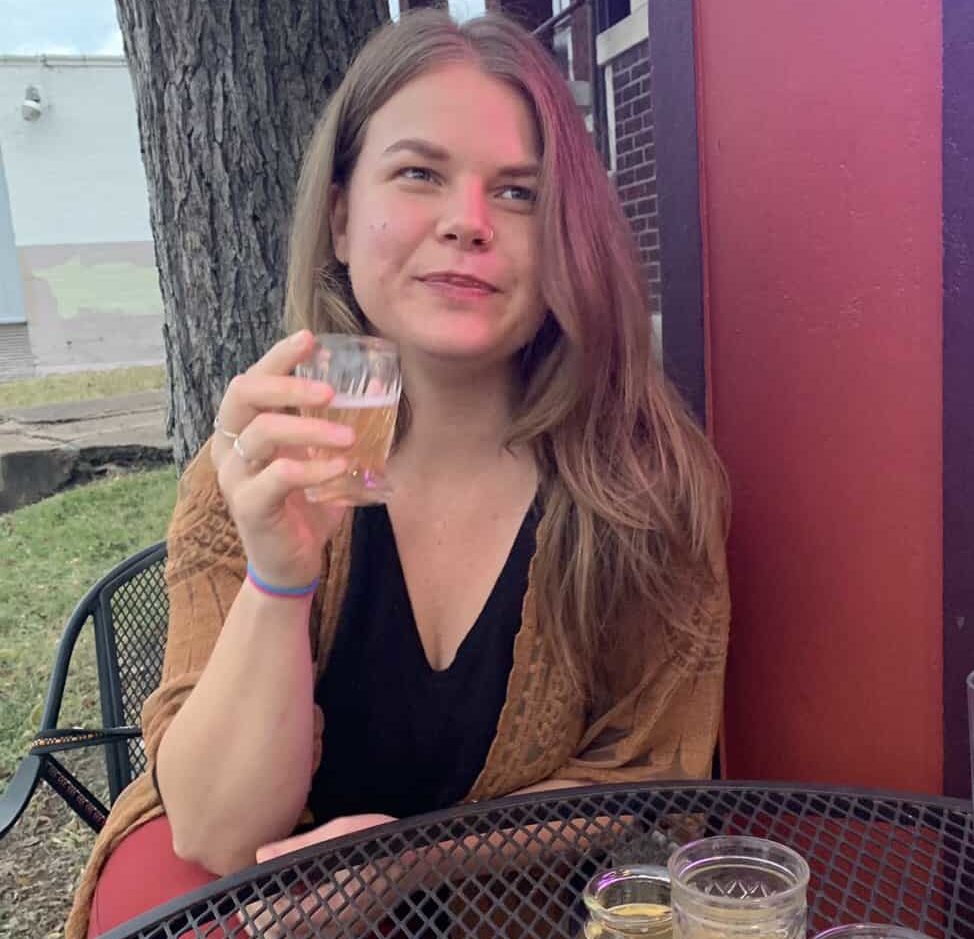 Going through Authentic Relating Training has allowed me permission to access versions of myself I had no idea existed. With the context set for a holographic experience, the insight continues to unfold far beyond the container of the weekend. I noticeably see the content play out every day in new ways.

After going through the Level 1 training, I realized that my habit of absorbing conflict through internal resolution was hindering access of the intimacy possible on the other side of a difficult conversation. With the tools and wisdom gained from this experience, I have been able to lean deeper into the shadows of the relationships and navigate with grace.

For example, living with a roommate for me has been challenging.  We’re great friends, but the expectations for living conditions were never explicitly addressed, which led me to frustration every time I would walk into a kitchen full of dirty dishes.  It felt like I was living in someone else’s mess that affected my emotional bandwidth every day.  I had spent countless hours of internally processing frustration and justifying the fact that it’s just the way it is: she’s busy and doesn’t value a clean kitchen the way that I do.  We had at least four different conversations that would arise when I was finally annoyed enough to bring it up. Rooting from frustration inevitably led to no lasting change.

After taking the Level 1 course for a second time, I realized the key that had been missing in our conversations; I had been revealing my desire for a clean kitchen, but had not truly revealed my experience with the current conditions.

It was hard to bring up another time from an equanimous place.  She came home in a good mood and so was I; I was scared to change the energy of both of our current experiences, but summoned up the bravery to sacrifice our immediate states of joy for longterm fulfillment.

The mood immediately shifted when I brought the topic up again.  There was an edge of annoyance that we were here again from both of us, but we sat down and agreed to having the conversation.

I recapped the previous talks we had about the issue that had no lasting impact.  Then I shared with her how this had been affecting me. “Every time I walk into the kitchen, I experience frustration that goes through an arc of at least 10 minutes.  I know I can choose to not let it affect me, but we have both expressed awareness of how we’re heavily impacted by the conditions around us; this is no different.  There’s the initial trigger of seeing the dishes, the frustration towards you for not doing anything about it.  Then there’s the internal battle of compassion, as I know you’re busy and like to spend your free time doing anything else than dishes. Then the piece of me that says ‘my desire for a clean living space is valid’ pops up and I bounce between the two for a while before leaving the kitchen edgier than when I came in.  The first thing I do when waking up is go for a glass of water, so this is the general start to my day.  And it’s not pleasant.  I would like to come to a resolution that works for both of us, and I’m really tired of being affected by living in your mess.”

Opening up in this way gave her permission to do the same. “Well, I feel the same about the coffee cups that you leave in the living room.  Just because they’re not in the sink doesn’t mean that they’re not the same.  On top of that, any time I have free for cleaning I spend on surfaces and the bathroom.  I’m always the one to clean the shower.”

I had no idea this was an issue, as it had never been addressed or brought to my attention.  “Thank you for sharing that with me, I would love to unpack that, but for now would like to stay with the immediate topic.”

“So, how do we reconcile this?” I prompted.

She suggested that we make a better effort all around.  As this was the conclusion of the last few conversations to no change, I wasn’t convinced this was an effective actionable solution.

“What happens if we don’t honor that?”

She thought about it for a minute and declared simply that we would be disappointed in each other, and we would live with knowing that the other was disappointed.

This wasn’t a viable suggestion to me.

“I brought this up in the training I was in and my partner suggested each one of us put $10 in a jar when dishes are left in the sink as a tangible representation of our misalignment.”

“Ya know what?  I don’t think I can talk about this anymore right now.  Can we come back to this another time?” she asked.

“I respect that request, but am also aware that our schedules are totally opposite for the next week and don’t see a time in the near future that we will be able to.  I would really like to resolve this while we’re here with each other now.  Want to take five breaths together?”

As we came back together, there was a softness that hadn’t been there before.

She began to express how grateful she was for being able to have this conversation, as she was an only child growing up and felt like she had missed the integral development of working things out with others.

“So, how about, no dishes in the sink at the end of the night and I’ll make a regular effort to maintain the bathroom.”

We talked about the possibility of even a chore and resources chart, maybe even making a game out of it.

“OOH the loser of the month has to buy the house a new plant!” She excitedly declared as a prize of sorts.

But we tabled that concept for a later time if needed going forward.

We decided to check back in two weeks from the date of the conversation, and from that point on the kitchen has been clean and the topic has not been an issue at all in our living situation.